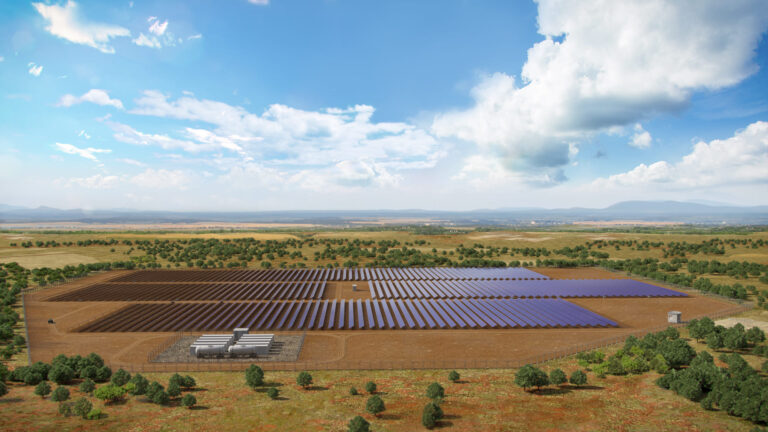 WASHINGTON, DC – Ambassador Joaquim do Espírito Santo, the Republic of Angola’s ambassador to the United States, today announced that ground was broken in Angola on a US-backed renewable energy initiative that will be the largest solar energy project in sub-Saharan Africa. The project, spearheaded by US-based renewable energy company Sun Africa, underscores President Joao Lourenço’s commitment to economic reform and modernization, and Angola’s fast-growing relationship with the United States.

Ambassador of the Republic of Angola to the United States of America, Joaquim do Espirito Santo

“President Lourenço is committed to reforming and modernizing our nation’s economy, and those changes are attracting more business and investment from the United States to help boost Angola’s transformation,” said the Ambassador. “Today’s groundbreaking in Angola of a US-backed initiative that will be the largest solar energy project in sub-Saharan Africa demonstrates the progress being made. The result will be a better, more prosperous future for the people of Angola."

Sun Africa’s initiative for Angola features a 370 MW solar power portfolio consisting of seven individual projects, including the Biopio Project (188 MW), which will be the single largest solar project in sub- Saharan Africa to date. The $650 million project is financed by the Swedish Export Credit Corporation (Sweden), K-Sure (South Korea) and DBSA (South Africa). The portfolio, according to Sun Africa, includes US equipment and services valued at approximately $150 million from NEXTracker (Fremont, CA) and Sun Africa (Miami, FL). The project received continued and direct support from the US Commercial Service and US Embassy in Luanda, Angola.

“This project is a great gain for the country, with a direct impact on the economic, social and environmental
development of at least six regions.” Borges called the US-backed renewable energy project in Angola “a sign of the international credibility that the country is regaining, thanks to an economic policy and adjustment measures conducted in a courageous and consistent way by the current executive.” The project has been made possible by “the confidence that creditors have in Angola's capacity to honor its commitments and, above all, in the stability of the country and its firm leadership, which makes no one want to ‘miss this train,’” Borges concluded.

"The histories of Angola and America have been interconnected since the first African slaves arrived in North America, coming from Angola," President Lourenço last December told the US President's Advisory Council on Doing Business in Africa (PAC-DBIA). "Today, we live in a decidedly different moment in the shared history between Angola and the United States of America, and we are aware that we have an important role in the context of African nations, aimed at contributing to the growth of the global economy."